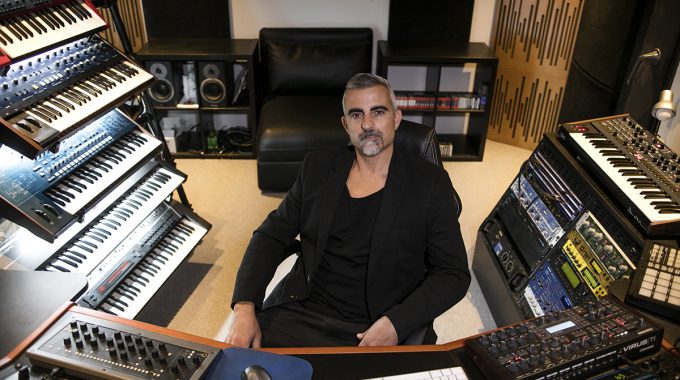 Along with compatriots such as Marco Carola, Danilo Vigorito and Rino Cerrone, Parisio helped establish his hometown of Naples as a mecca for tough, uncompromising beats with his Conform Records label setting the template for others (including a new generation of Naples artists. Having followed the success of Conform with the ART (Advanced Techno Research), Southsoul and Adagio projects, Parisio stepped away from DJing in 2007 to focus on making music, as well as seeking to inspire the next generation of techno producers.

With this in mind, the now-Barcelona based Parisio has relaunched the Conform imprint with two monster releases that level into the label’s back catalogue – Conform 20th Century (1997-2000), which was released on 7 May, and Conform 21st Century (2000 onwards), which is set to land on 21 May.