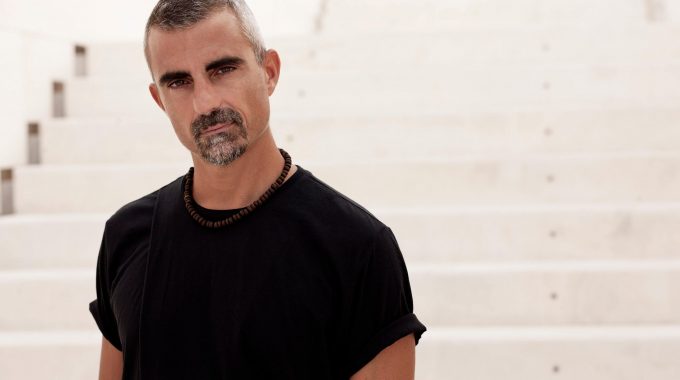 More than 20 years after it was first launched, Gaetano Parisio has revived his well regarded techno label Conform. The new era starts with a new CONFORM RE-TOUCHED SERIES which will be released in 4 volumes over the coming months and contain classic Conform tracks that have been re-edited by some of techno’s most influential artists.

Volume II arrives in July 3rd with the likes of The Advent, Deetron, Shlomi Aber, Sterac, and Matrixmann all featuring.

First up is Swiss maestro Deetron, who has been laying down his sleek grooves for many years. His take on Outset is a quick techno roller with hypnotic drums and icy pads. Next is the Be As One label boss Shlomi Aber, a long time titan of the scene who hails from Israel. His urgent remix of Watch Out is layered up with rubbery drums and mind melting synths to make for a real cosmic trip.

The Advent has long been synonymous with hard hitting techno as a live act and studio wizard. His most recent album was an excellent electro exploration. Here he flips Advanced Series Vol.1 A1 into a metallic banger with paranoid synths circling around the groove. Sterac goes last and is the Dutch legend Steve Rachmad in his techno guise. His rapid remix of Advanced Series Vol.1 A1 is riddled with rubbery bass and molten synths and takes you into the future. Last of all, the digital only bonus ups a remix by the inventive producer Matrixxmann who offers the dark and driving Nihilist mix.